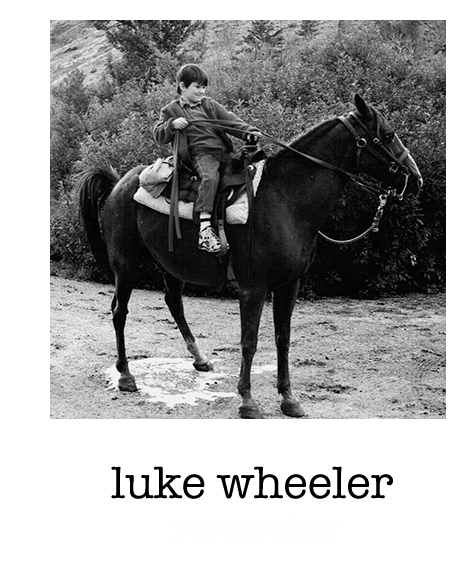 Luke Wheeler lives in Portland, Oregon, and is a professional researcher. He spent over three years in Washington, D.C. and NYC in a research role for Kroll Advisory Solutions, a risk management consulting and investigative due diligence firm. At Kroll he was a part of the Asia team, where he used his Mandarin skills to conduct investigative research into Chinese firms. During this time, he spent six months working at the Goldman Sachs’ Manhattan office as part of their anti-money laundering team. He received his B.A. in East Asian Studies from Lewis and Clark College in Portland, Oregon, where he minored in Economics and Chinese. Luke began studying Mandarin as a high school exchange student in Taiwan. He made two subsequent trips to China as an undergraduate, where he studied in Harbin, the capital and largest city of northern Heilongjiang province, and completed a trip to Xinjiang in the Olympic summer of 2008, funded by a research grant from Lewis and Clark College.

After college, Luke completed a language-intensive graduate program at the Hopkins-Nanjing Center in Nanjing, China, where he obtained a graduate certificate in Chinese-American studies. During his stay in China, he worked for a boutique-consulting firm helping Chinese students navigate the U.S. college application process. Luke has been passionate about tennis and endurance athletics his whole life, having completed numerous long-distance running races, including four marathons and an ultramarathon in the past five years. He was a top-ranked tennis player on his college team and spent several years working as a private tennis coach in both Colorado and New York. Luke grew up in Durango, Colorado, where his family owned and operated the Durango Coffee Company for over 10-years. As Chalkboard’s researcher, Luke can find you internship and publishing opportunities, the right schools, and most anything you need to know – in English and Chinese.