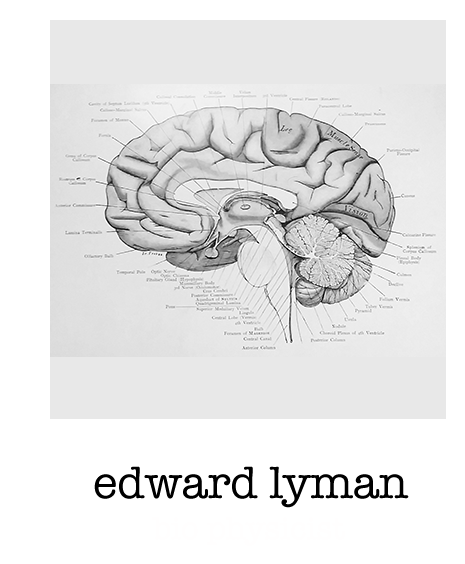 Part of a new generation of young scientists, Edward Lyman was hired as an Assistant Professor at the University of Delaware in 2011 in the departments of “Physics and Astronomy” and “Chemistry and Biochemistry.” In addition to teaching physics and chemistry courses and mentoring grad students through their PhDs, Ed actively assists grad students in their transition to post doctoral positions. Importantly, Ed has co-authored more than 30 peer-reviewed papers in prominent journals.

Ed now lives in the Pennsylvania countryside with his wife and three dogs, commuting to work by bicycle when the weather is decent, and getting his trail running and skiing fixes in Telluride, where he frequently organizes or participates in Telluride Science Research Center meetings. Through TSRC and the Pinhead Institute in Telluride, Ed has contributed regularly to science outreach by giving public science lectures and leading science demonstrations for hordes of little kids. Ed earned a B.S. in 1998 at Pennsylvania State University and a Ph.D. in 2004 at Virginia Polytechnic and State Institution. He served as a Postdoctoral Associate from 2004 – 2007 at the University of Pittsburgh Medical School and as a Postdoctoral Fellow from 2007 – 2010 at the University of Utah.